What's different about the 2021 Toyota Supra?

For 2021, Toyota is making some changes under the surface of the GR Supra. Here's what's been changed.

In the eyes of petrolheads, more power is always going to be the priority.

For the 2021 Supra, Toyota has upped the power by 35kW. This power was described as "previously unexploited". That takes the total to 285kW from the 3.0-litre turbocharged inline-six. Maximum power kicks in at a suitably spirited 5,800-6,500rpm! Torque remains unchanged, at a gutsy peak of 500Nm. Crucially, the peak torque is available across a wider rev band, from 1,800-5,000rpm.

In practice, Toyota states that this boost in metrics shaves 0.2 seconds from the 0-100km/h time. That means the Supra is capable of a 4.1-second dash from a standstill to 100km/h!

After tuning, engineers were able to use a lower compression ratio. According to Toyota, fuel usage remains the same as before, at 7.7 litres per 100 kilometres combined. 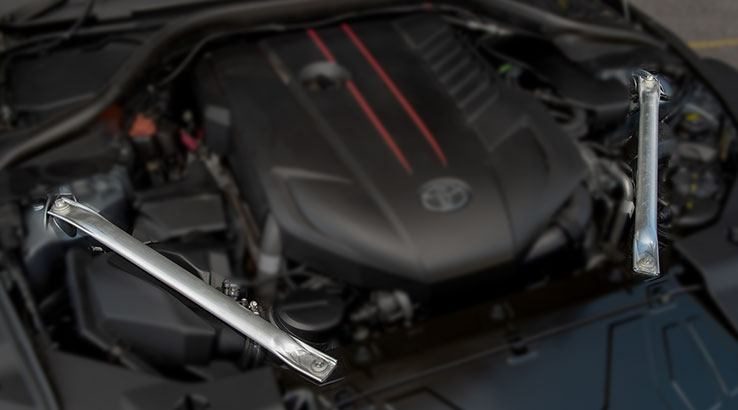 Helping to keep those extra kilowatts in check are two strut braces in the engine bay. They mount to one of the strut bolts before spanning over to the front structure of the car's body, above the radiator. Engineers included them to help keep the chassis taut under heavy cornering. Toyota explains these make the body more rigid and amplify the Supra's handling dynamics. 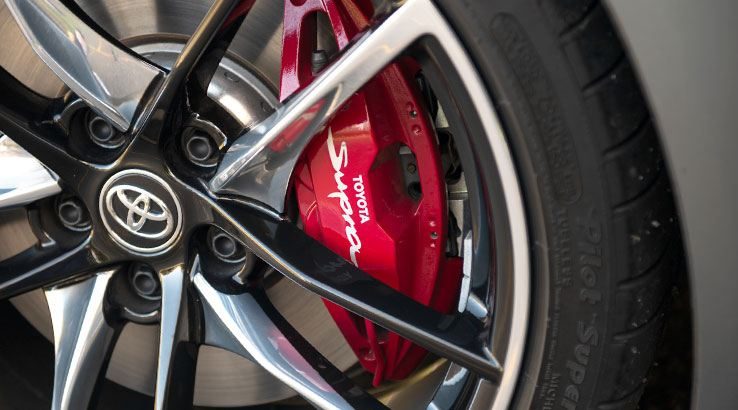 In what some might describe as the automotive equivalent of spot the difference, Toyota has made a very subtle alteration to the exterior.

That sole change is the addition of Supra emblems on the front brake callipers of GTS models. 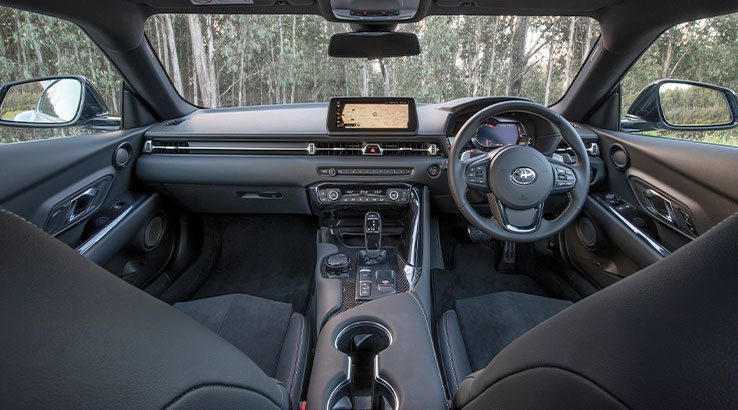 For 2021, the interior specs and trim grades remain untouched on the GR Supra. 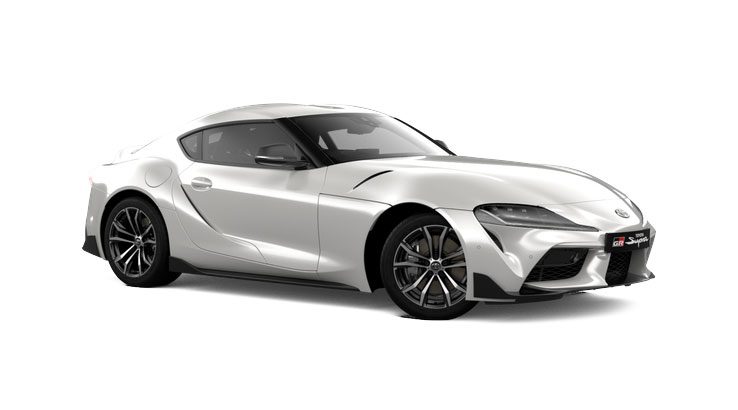 Standard features for this model include the following: 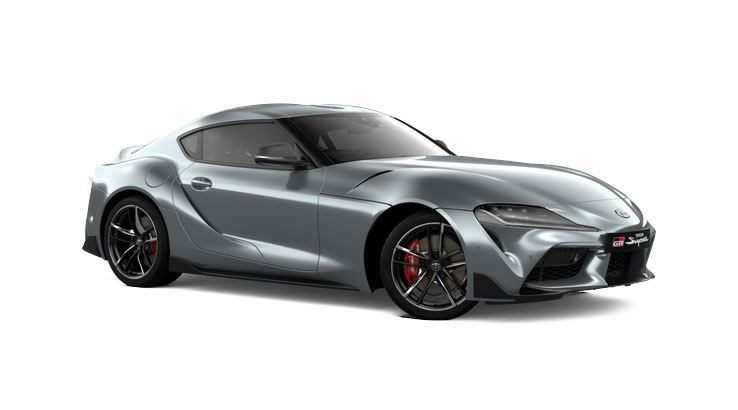 For the GTS model, you'd pay $104,529. In addition to the features included with the GT, GTS Supras come with the following:

For 2021, Supra buyers will have to pay more than previously. An earlier press release stated these updates would bring about an increased cost.

Why did Toyota change the 2021 Supra?

According to the Vice President of Sales and Marketing at Toyota Australia, Sean Hanley, it's all about making sure the Gazoo Racing branded cars continue to be the best possible cars they can produce.

"This upgrade for GR Supra will continue our quest to deliver ever-better cars, with more power and under-bonnet bracing that will further enhance the thrilling driving experience offered by this iconic car," Hanley stated.

About the Toyota Supra

The Supra is now in its fifth generation. Supra is the Latin word for "above". The Supra follows an established formula used by Toyota for decades, meaning it is a front-engined, rear-wheel-drive car.

However, the latest model is actually based on BMW's CLAR (Cluster Architecture) platform, thanks to a joint-partnership between the two automotive giants. That means the Supra runs on the same underpinnings as the latest BMW Z4. The two vehicles are built in Germany by Magna Steyr, which famously also produces the Mercedes-Benz G-Class as well as other models like the Jaguar I-Pace.

The engine is also supplied by BMW.

The body is made from a combination of lightweight steel and aluminium components. Crucially, the Supra has a perfect 50/50 weight distribution, leading car reviewers to call it a sporty and agile handling car. You also get an electronically-controlled limited slip differential (LSD) and adaptive suspension.

Looking for a new car? Check out our car reviews section. If you already know the exact make, model and trim you want, try comparing car loans as well as car insurance quotes to see how much you could save.