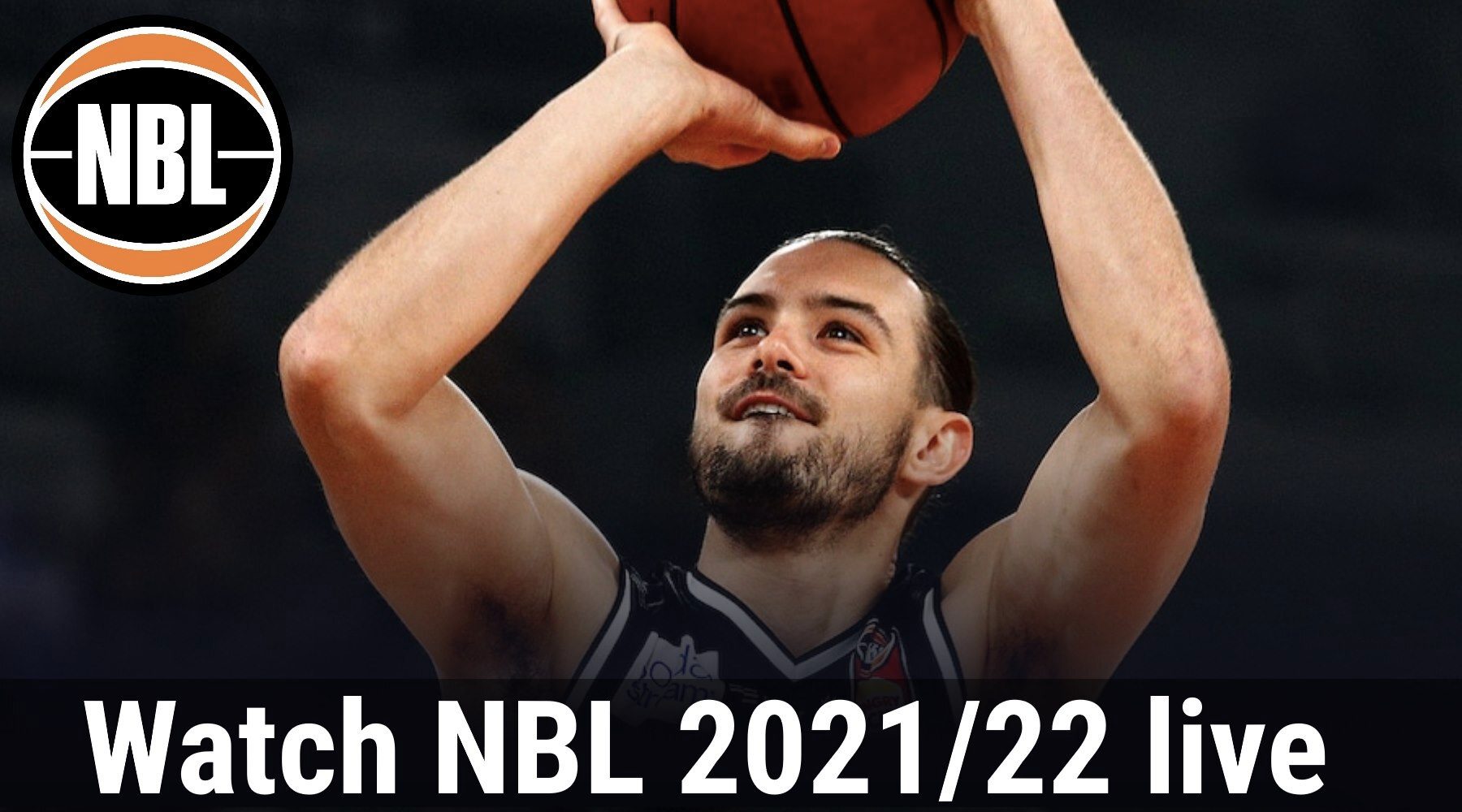 At a time when basketball is enjoying a surge of popularity and interest in Australia, the new National Basketball League season is here.

SUMMARY: You have a range of options for tuning into the NBL, including limited free-to-air TV through Channel 10, plus Foxtel and Kayo Sports. You can try Kayo Sports and all of its features for no cost using this 14-day free trial for new users.

Led by Patty Mills and the triumphant bronzed Boomers, who finally got that elusive Olympic men's basketball medal in Tokyo, it is a good time to be a hoops fan.

The 2021/22 NBL season arrives with Melbourne United as the reigning champs and the addition of a new team, the (we think) superbly named Tasmanian JackJumpers. That makes it 10 teams battling it out for this year's title.

With a clear pathway now established for Australian and international talent to reach the bright lights of the NBA via the domestic league, the NBL is as exciting to watch as ever. It also has a new broadcast arrangement.

The new season tips off on Friday 3 December and runs through until the grand final series on 24 April next year.

This year, ESPN is the principal broadcast partner of the league and will show every match live. That means you can catch games on Foxtel iQ, Foxtel Now, Kayo Sports and Fetch TV. There is also limited coverage this year on Channel 10, replacing SBS, with 2 live games per week to be shown on 10 each Sunday.

You can also watch those Sunday games for no cost on Kayo Freebies. For more detailed information, we have a full viewing guide to the NBL for you. Here we are going to focus on our choice for streaming, Kayo Sports.

LIMTED TIME: Get 2 months of Kayo Sports for just $5 if you act fast

Basketball is only 1 of more than 50 sports available to watch on Kayo Sports from all over the world. It includes NBA, AFL, NRL, UFC, Formula 1 and much more.

If you are yet to try Kayo, it has a 14-day free trial. After the free trial period, Kayo Sports subscriptions cost $25 per month for 2 screens at the same time or $35 per month for an additional screen.

You can watch Kayo on PCs/Macs or you can download the app and watch on the go. Kayo Sports is also compatible with Android, iOS, Apple TV, PS4, PS5, Telstra TV, Android TV, LG TV and Samsung TV (2017 or later), Sony Bravia TVs, Mac and PC as well as Chromecast or AirPlay. The last 5 NBL titles have been split between just 2 teams, Perth Wildcats and Melbourne United. In fact the last team to break that stranglehold were the Breakers back in 2015. We think the JackJumpers are going to be great to watch and it's so good to have Tasmanian representation back in the league.

The Sydney Kings are favourites with some outlets, but we think are likely to flatter to deceive once more. It's a boring prediction, but we think the championship will go through Western Australia once more and those perennially contending Wildcats.