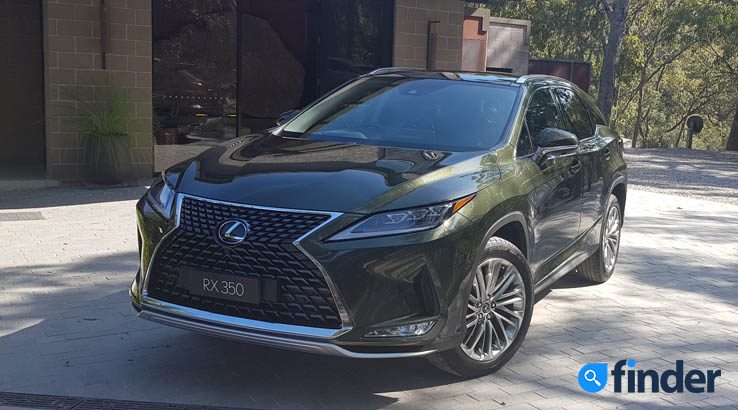 Lexus has launched the 2020 RX line of vehicles, which received a number of cosmetic, technology and dynamic updates as well as a keen new entry price point of $71,920.

We got hands on with the updated range to see how these changes have impacted a vehicle we were already impressed by.

Visually, the new Lexus RX range has had only some minor styling updates. Only a trained eye will really be able to see the difference, with the updated design building on the "seductive strength" mantra that has been the driving force behind previous RX models.

The streamlined RX features new, sleeker LED headlights either side of a grille which also received some minor revisions to give the vehicle a more distinctive presence.

The front and rear bumpers have been revisited too. At the front, the fog lamp layout has been tweaked and at the back, jet-black plating has been added which is said to complement the changes made at the front.

You can see the old and new models side-by-side below: 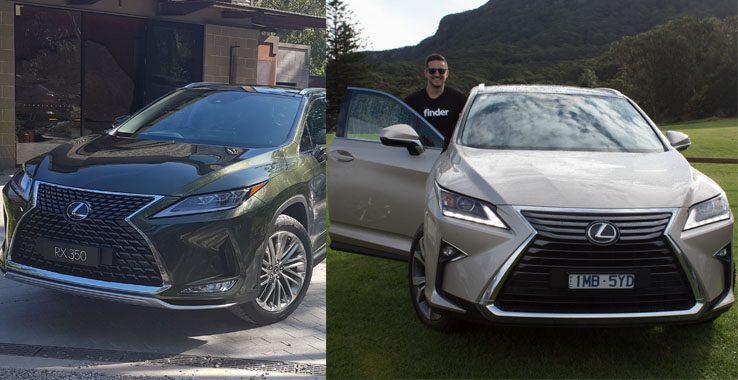 To truly understand the benefits of the amendments, we would need to drive the new and old vehicles back to back. However, I am pleased to report that we are still quite happy with the ride and handling.

The suspension set-up continues to iron out harsh road surfaces quite well and this is a step up over the old version with the inclusion of dynamic dampers at the front of every RX model. Lexus says it utilised new hub bearings both in the front and back suspension to help increase the rigidity of the crossover SUV.

A new rear stabiliser bar has been developed too, increasing its width by 5.7% and shedding 26.6% of its weight by hollowing out the inner core.

We got to drive some new models on winding back roads through the Blue Mountains which was the perfect place to test the changes that are said to reduce body roll. You still get some leaning through the corners, but that is hard to avoid in vehicles of this size.

To be able to judge the improvements though, we would need to drive these back to back. It might be worth reading our Lexus RX 300 review.

We didn't have many complaints about the powertrains. We found the 2-litre turbocharged engine to be slightly sluggish but apart from that it performed quite well in tandem with the six-speed automatic transmission.

The Hybrid was quite good too. Quiet and responsive, it is paired with an eight-speed automatic gearbox which went about its job well and was great for the highway portion of the drive.

Road sign information is now also featured on the colour head-up display, helping to keep those of us with a heavier right foot in check.

There is a new touchscreen infotainment unit! Measuring 12.3 inches, it is a feature that consumers and reviewers alike have been yearning for and it is great to see Lexus responding. The standard trackpad remains with added haptic feedback, so you have a choice when interacting with the unit.

The screen is still set back a fair distance on the dash though, meaning that driver or passenger will need to lean forward in order to use the new touchscreen.

In further attempts to improve the infotainment experience, Apple CarPlay and Android Auto have been added.

These changes mean the in-cabin experience is greatly improved in the 2020 Lexus RX.

USB ports have also been increased to six throughout the vehicle, which means some passengers won't be going without their phone or iPad should you have three people in the back seats.

Seating remains just as comfortable as the outgoing model, with new trim options being offered across the range too. 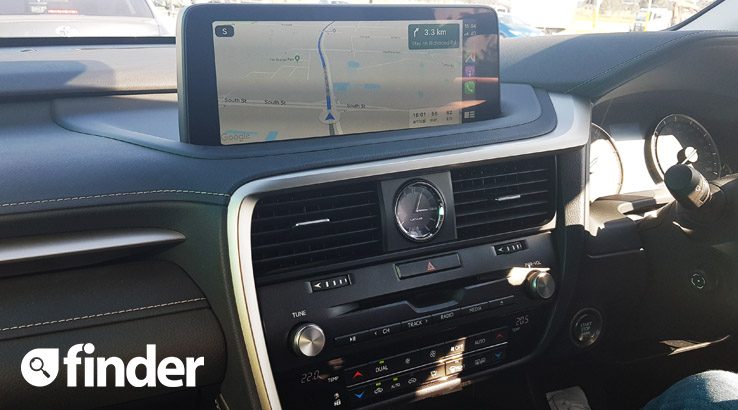 What else is interesting about the 2020 Lexus RX?

Lexus was keen to demonstrate that the new voice control technology allows drivers and occupants to not only call contacts, but easily and accurately add destinations to the satellite navigation.

There is also the new blade technology headlights. We didn't get to test these as there was no night driving during our day with the car. The concept is fascinating: by pointing the lights back at a blade mirror that rotates at 12,000 rpm, the technology increases the distance by which the lighting reaches, the width of the lighting and also helps to control the shading of lights, meaning you won't be dazzling other motorists.

Road sign assist is also not just linked with the head-up display but with the radar cruise control function on the RX. This means that while maintaining a safe distance to the vehicle in front of you, there is an option on the steering wheel to adjust the cruising speed to the new speed limit should you pass a change.

Another interesting feature activates when the vehicle can't detect lane markings. Normal systems will just say that a lane isn't detected and that is that, but not the new RX. If you have both radar cruise control and lane trace assist on and the system cannot find lane markings, it will revert to using a camera and millimetre-accurate-wave radar to follow the vehicle in front of you.

Now you might be asking what happens if there are no lanes and no cars in front of you? Well, I'm sure they've thought of this, but I don't want to be the first to try it. 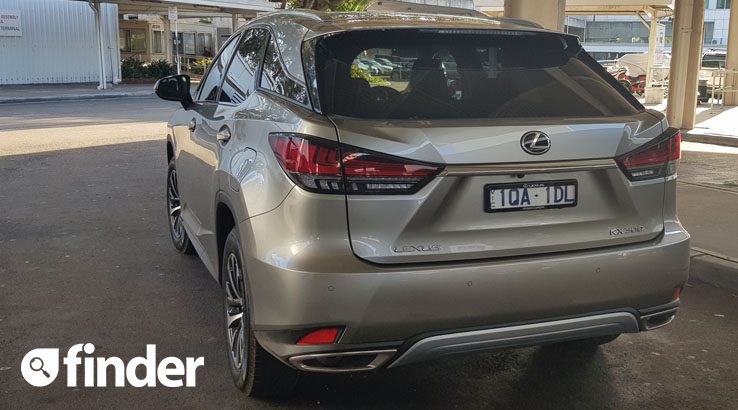 Has safety been upgraded?

Lexus has upgraded the Lexus Safety System+ with the inclusion of a pre-collision safety system that has pedestrian detection and daytime cyclist detection.

There is a new park support braking too, which helps to identify static and moving objects behind the vehicle and can break if a collision is about to happen.

The upgrades to the RX show that Lexus is listening and the changes have greatly improved the new models, especially when it comes to life in the cabin. Not to mention that its sharp new pricing undercuts competitors in the segment by almost $20,000 on entry level models.

If you are in the market, I would definitely be giving the RX a test drive and comparing it against some other premium brands. You might find that you'd rather have a Lexus and pocket the extra $20,000.