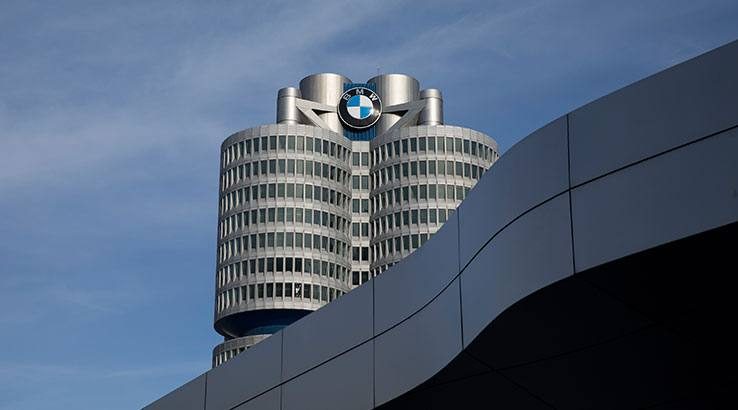 BMW's and Mini's press conferences from the 2019 Frankfurt Motor Show

Live coverage of BMW's and Mini's press streams from Frankfurt.

8:31: BMW says they are about people, about their customers and their fans. They know more and more people want emission-free cars. They understand what is important to people and understand how they will move forward to shape the future. The company wants to break new bounds and be a pioneer. 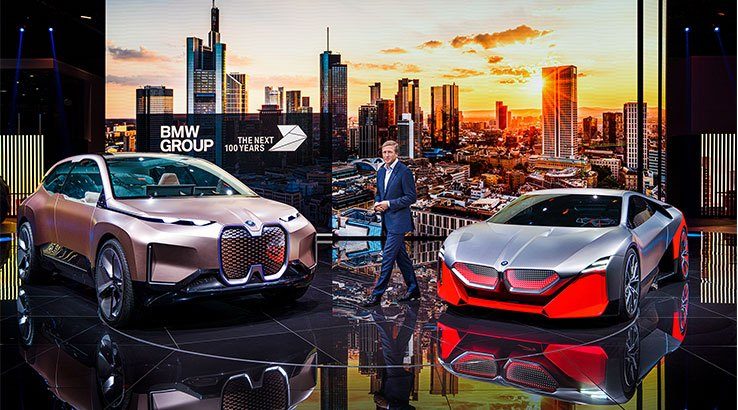 8:33: Two futuristic cars roll out on stage, along with BMW's Oliver Zipse. Zipse reaffirms the group's commitment to the Paris Climate Agreement.

8:35: BMW will have a wide-range of low-emission cars on their show stand. Zipse is now talking about EV cars.

8:36: BMW expects a huge growth in electric cars over the coming years. Their strategy will include conventional ICE vehicles, hybrids and then battery electric vehicles.

8:37: Apparently, BMW sold the most electric cars in Germany this year. By 2021, they predict they'll have sold over 1 million EVs.

8:38: The German brand is almost carbon neutral in Europe and tries to use sustainable electricity wherever possible. By 2025, there will be 23 hybrid models in their line-up. 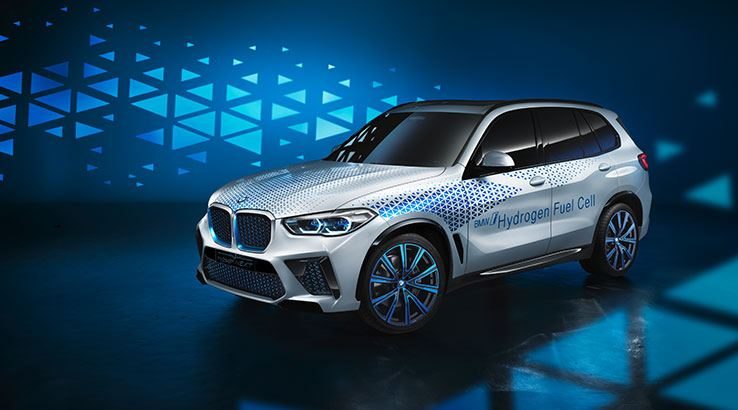 8:39: BMW has brought along its i Hydrogen development car. One of the cars on stage silently drives off.

8:40: BMW's designer director, Adrian Van Hooydonk is invited to the stage as a futuristic looking coupé rolls onto the platform. 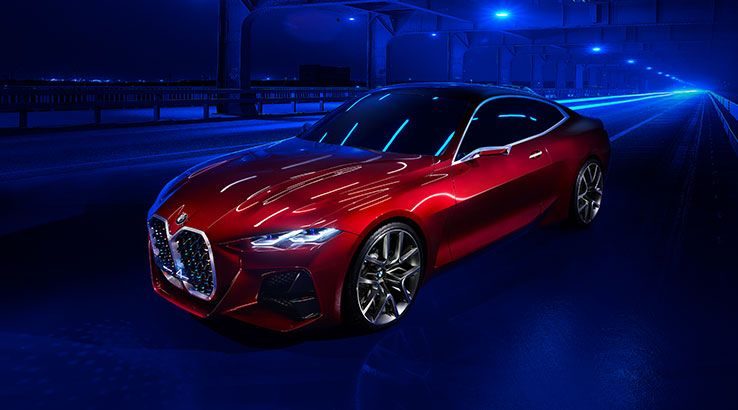 It's called the BMW Concept 4. BMW has a long history of coupé models, many that created what Hooydonk is calling a design formula.

8:41: Hooydonk describes the Concept 4 as an ideally proportioned car. It has short overhangs, a long wheelbase and is, consequently, a great handler. 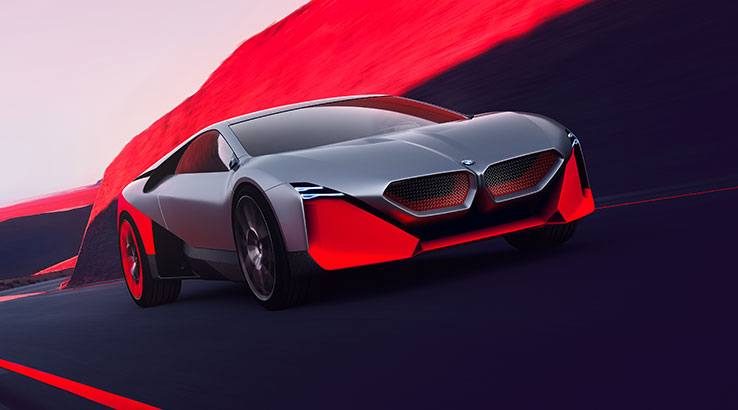 8:43: BMW has completely re-imagined the kidney grills and front end. The BMW Vision M is driven onto the stage. It is a statement to drivers that the next-generation of car models can still be exciting.

8:44: Hooydonk leaves, handing over the reins to Zipse. He explains that the BMW Concept 4 will be the base of a future all-EV 4 series, called the i4. 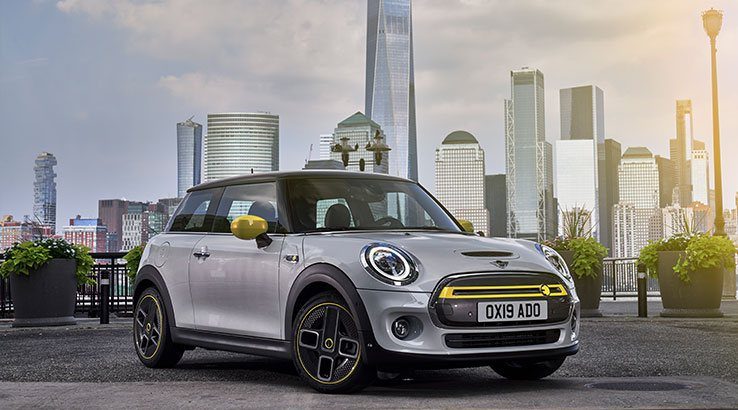 In other news, Mini is premiering its fully-electric Cooper SE model. The car has a 135kW electric motor and will go from 0-100km/h in 7.3 seconds. Using what Mini describes as a "latest-generation" lithium-ion battery, the brand says the Cooper SE can extract 235-270km from a full charge. Specification highlights include LED headlights, a digital instrument display, two-zone climate control, heat-pump technology (for recovering waste heat) as well as several driver assists.

Mini is also debuting the S E Countryman ALL4, a plug-in hybrid, with fuel economy an impressive 2.1-1.9L/100km!