10 ways we hope this series of The Block surprises us

We’ve come to expect certain things from The Block, but we’re hoping this series breaks the mould.

The Block is coming back to Nine this Sunday, and we couldn’t be more excited. This year, contestants will tackle relocated properties in the Melbourne suburb of Elsternwick. It’s being called the biggest series of The Block yet, but, to be fair, when was the last time they advertised a series as “small and unambitious”?

From Sunday night you’ll be able to read our full episode recaps. In the meantime, though, we’ve compiled a list of 10 things we hope this series of The Block delivers on. We’ll just have to wait and see if our wishes are fulfilled. 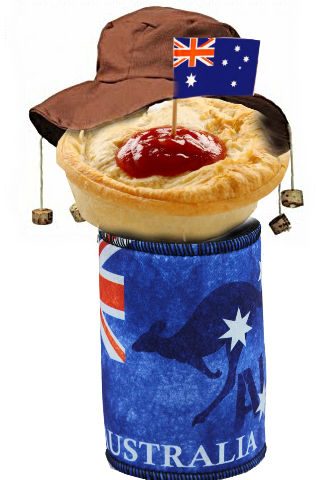 1. The show goes full Australiana in its pandering

Every season we’re certain to get a good dose of good old, true blue Aussies. Be they bogans, bloke’s blokes or a pair of loveable larrikins, The Block loves pandering to our national pride by delivering a hefty dose of Australiana straight to the jugular.

We’re hoping this year they go so far that one of the contestants is actually just a meat pie wearing a cork hat and sitting on a stubby holder.

2. Baby Boomers and Gen Y put aside their enmity to gang up on babies

The generation gap is always particularly pronounced on The Block. Last season, Boomers Dan and Carleen were in constant battle with whippersnappers Andy and Ben and Karlie and Will. This year, we’re hoping the generations are brought together by their mutual hatred of a team comprised of two infants.

3. The relocated houses are moved to a secret location each week

The five properties undergoing renovation this year are inter-war period homes that were relocated to Elsternwick. Why not go one step further and move them every week? It would add an additional layer of challenge as the contestants scrambled to unravel clues about their houses' locations. And, come auction time, some contestants could be pleased to find their houses sitting in an upscale suburb while some could be horrified to learn their hard work had been placed on an offshore oil rig.

4. The contestants are given 24 hours to vandalise the property of their rivals

Taking a chapter out of The Purge, The Block could add an element of intrigue by instating a 24-hour period where contestants are allowed to cause as much property damage as they want, while simultaneously using any means necessary to defend their own properties. This would also introduce an element of strategy. Do you leave your own property undefended to trash the work of your rivals, or hunker down with a cache of weapons and a wanton disregard for human life?

5. The Telstra House of the Future becomes sentient and terminates its inhabitants

Last year the contestants all teamed up for a challenge to create the smart home of the future, sponsored by Telstra (a fact that was verbally reinforced every 33.7 seconds). This year we hope the house gains self-awareness and throws off the shackles of its human oppressors. 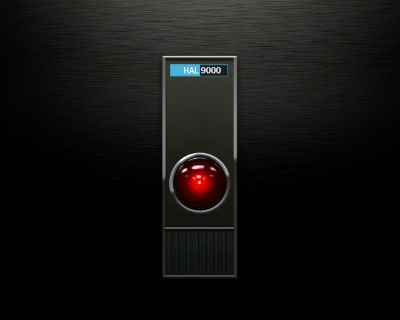 6. In an ode to Scott Cam, a team decorates a room entirely in flannel

Host Scott Cam exudes down-to-earth, homespun charm with his tool belt, flannel shirts and no-nonsense attitude. In addition to hosting, he uses his calming presence to serve as a bit of a mentor to the contestants. It would be nice to see that honoured with an all-flannel room. It would also offer Scott the perfect camouflage should he ever need a place to hide.

7. A team designs a room so contemporary, it goes immediately out of style

Block contestants’ design palettes tend to vary from modern to ultra-modern to really quite modern. We’re hoping this year a team designs a room so cutting-edge that it remains relevant for only a 15 second period before looking hopelessly dated. We’d also settle for a team creating a room so outdated that it literally causes the property to travel through time.

8. A couple runs out of money and actually has to declare bankruptcy

As much as we love it, a lot of the drama on The Block is manufactured, particularly when it comes to the contestants’ budgets. Teams constantly run out of money only to hear Scott Cam announce a contest that (surprise, surprise!) pays the exact amount of money they need! We’d like to see some real-world consequences, where teams are hounded by creditors and end up having to work off their debt as McCafe baristas. 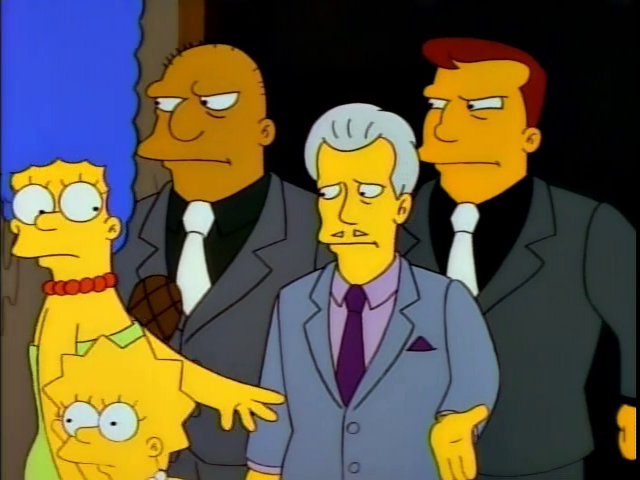 9. Judge Neale Whitaker is revealed as a hoarder

Block judge and former Vogue Living editor-in-chief Neale Whitaker is the very picture of stylish sophistication. We’d love an episode that follows Neale to his home, where it turns out the elegant interior design guru lives surrounded by towers of ancient newspapers and empty pizza boxes, and lounges on his couch in a singlet watching old episodes of Highway to Heaven. It’s only our tall poppy syndrome kicking in, Neale.

The Block is merely a symptom of our national obsession with property, but it would be oddly satisfying to see it become responsible for a US-style housing correction. We’d like to see it brought about at auction when one of the show’s celebrity auctioneers, meaning to call for an opening bid, accidentally blurts out, “Australian houses are overvalued by 70%!” In the ensuing panic, auction attendees run screaming from the properties, torching them as they flee and the contestants weep and gnash their teeth. Sure, it would tank the Australian economy, but man would it make for good TV.