10 nations with best quality of life for expats 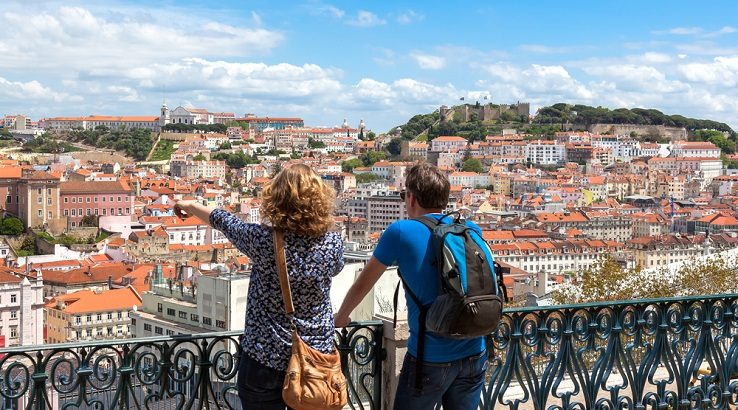 New data reveals expatriates living abroad enjoy soaking up the sun, swimming in the sea and sipping fortified wine; ranking Portugal, on the west coast of the Iberian Peninsula, as having the best quality of life.

InterNations' Expat Insider 2017 surveyed expats around the world about leisure, travel and transport, health and well-being, safety and security and personal happiness to determine the destination most ideal to live.

The survey consisted of responses from around 13,000 individuals across 188 countries or territories.

The report attributes Portugal's favorable rating, largely to its temperate climate and widely available leisure activities. The country ranked second in the survey's leisure options subcategory. Not one negative comment was made about Portugal's climate. In fact, 90% of expats listed the region's weather as a benefit of relocating.

Portugal was also recognised for its excellent affordability and healthcare quality, as well as the quality of its natural environment, which left a lasting impression on the overwhelming majority (94%) of expats.

A similar proportion of expats (94%) were satisfied with the travel opportunities available in Portugal. However, there were a small percentage of respondents (9%) disappointed with the country's transport infrastructure.

Taiwan was highly-regarded for its "convenience", "efficiency" and "easy transportation". However, the report noted the quality of its environment is considered average, suffering from the side effects of industrialization.

Compared to 2016, Austria, Japan, and Costa Rica lost ground in the rankings, but remain in the global top 10.

Moving abroad can be complicated enough, but getting cash to your new overseas home or back to Australia doesn’t need to be stressful. Compare all your bank transfer options using our comprehensive guide.

Expats have mixed feelings about Australia. Here's a list of what they love and hate about moving down under.