Serious issues found in 1 in 4 used cars on sale in Australia | finder.com.au 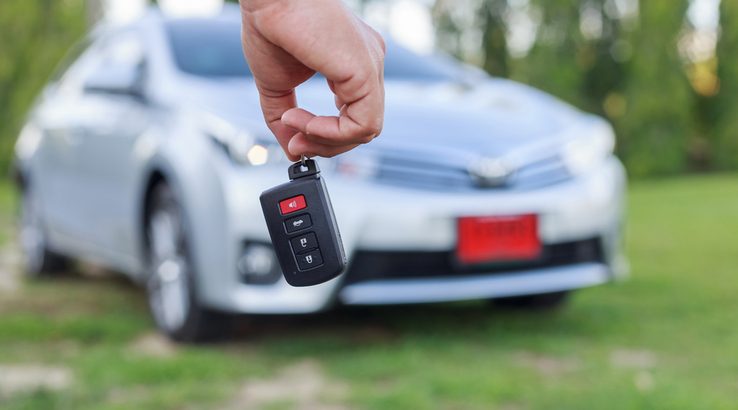 We're failing to check whether cars are encumbered or have been previously written off before purchasing.

New research has revealed that more than one in two private second-hand sellers have knowingly sold a car with serious damage. The data, from online automotive bureau CarHistory, also found that about a quarter of vehicles checked through the service have had serious safety or finance issues.

The most common issue, cropping up in 13.1% of car history checks, was that the car being sold was encumbered. This was followed by the car being previously written off, found in 9% of cars being checked. Around 1 in 4 vehicles checked had one of these two issues, and plenty more had other problems.

Izzy Silva, Equifax general manager, consumer, said many secondhand car buyers don't even consider these issues as a possibility, but they can be easily avoided.

“If the 9.2 million Aussies who spent, on average, seven months (approximately 5,110 hours) researching an overseas holiday, put even a handful of those hours towards researching their used car, it could prevent the arduous and costly sequence of repairs that come with buying a lemon," she said.

“In 2016, the number of cars checked by CarHistory that received a negative report was 27.2%. Of these, 13.1% had an encumbrance or money owing on the vehicle – making this the most common negative report finding."

The importance of car history checks

The solution may be as simple as encouraging all used car buyers to do a thorough background check before buying. This means checking the service history, checking for outstanding finance and doing a thorough assessment of damage. You can do a lot of this yourself for free or can pay a nominal fee to have a professional or service such as CarHistory do it for you.

Not doing your due diligence when purchasing a vehicle can also see buyers inadvertently voiding their car insurance. For example, car insurance policies will usually include an exemption for rust, corrosion, wear and tear, such as will often result from flood damage.

Re-birthed vehicles, cars with hidden damage or deterioration of internals, rolled back odometers or previous write-offs can all pose serious and unpredictable dangers to their drivers, as well as other motorists.

About a quarter of all cars checked had serious issues, but it's not entirely clear how many have been sold without any such checks, and how many are currently on the roads. A staggering number of used cars have severe issues, and Australians might be right not to take sellers at their word.